Flaxseed the small but beneficial seed Flaxseeds have a good reputation among all health-conscious people, but why is this small grain so important and valuable for our health.

It is 4-6mm long and has a nutty and pleasant taste. Its extremely good omega 3 values are very important, especially for vegetarians and vegans. Because our brain has a high proportion of unsaturated fatty acids, even more than 20 percent of the fat mass of our entire nervous system, including the brain, consists of pure DHA (This is derived from Omega 3).

In a randomized placebo-controlled double-blind clinical trial with flaxseed and 1000 breast cancer patients, it was found after just five weeks that women who consumed flaxseed daily had regressive tumor growth and higher levels of C-erB2 (dead cancer cells) in their blood.

That is why DHA plays a particularly important role, especially in the brain. But what else is in this small grain and why should we take it daily?

The small grain has multiple properties, such as their anti-inflammatory, antioxidant, antimicrobial and neuroprotective effect. But they should either chew the grain well or preferably grind, so all phytonutrients are optimally absorbed and utilized. Flaxseed can also be baked, because the lignan and omega 3 in flaxseed – unlike linseed oil – can not be destroyed by baking. Now some surely ask themselves what please are lignans – that I have actually also 😉 … In flaxseed we have a precursor of lignans the lignan precursors, these belong to the phytoestrogens, which are activated only in the intestine. However, this can only happen if there are enough good intestinal bacteria in our intestines that can “unpack” or digest and break down these substances.

Not only the taste of this small grain is convincing, but also its effect on high blood pressure. Rarely one finds nourishing studies, which occur with such a meaningfulness. In a prospective, placebo controlled, randomized double-blind study (the gold study type par excellence) it was proven that by a daily supply of 30g linseed, after 6 months the blood pressure of the participating test persons of average 158/82 on 143/75 sank. This may not seem like much, but in the long run it leads to 46% less strokes and 29% less heart disease. This could not be achieved even with the usual drugs these sank in contrast to the linseed with 15-7 points the value only around 8 to 2 points thus is the clear winner linseed. Moreover, with flaxseed we do not need to worry about the side effects, which are only of a good nature. They help to control blood sugar, cholesterol and triglyceride levels, and reduce inflammation and constipation.

But that’s not all no no, the small seeds also help with breast and prostate cancer. The lignans already mentioned above help significantly in the fight against cancer cells. The lignans are found throughout the plant spectrum but compared to other foods, flax seeds contain between 80 and 800 times more lignans than most other foods. Lignans are phytoestrogens (no, dear men, don’t worry, they won’t make you female, even if they contain the word estrogen), which dampen the body’s own estrogen and are therefore also used in the treatment of menstrual breast pain.

Furthermore, flaxseed from 25g (ground) helps to reduce the risk of breast cancer in women. This is due to the fact that due to the reduced estrogen, the woman’s cycle is prolonged by a whole day. In laboratory dishes it was possible to directly suppress breast cancer cells with the addition of lignans. But what about women who have already developed breast cancer? The surviving women were shown to have higher levels of lignans.

In a randomized placebo-controlled double-blind clinical trial with flaxseed and 1000 breast cancer patients, it was found after only five weeks that women who consumed flaxseed daily had a regression of tumor growth and higher levels of C-erB2 (dead cancer cells) in their blood. This is not only true for women, but also for men with prostate cancer. It was discovered that this cancer also reacts positively to the lignans contained in flaxseed. One can even reduce the growth rate of cancer cells with the intake of about 30g of flaxseed (coarsely ground) and even prevent it from reaching such a stage in the first place.

So what can we learn from this? Flaxseed (crushed well noted) is an inexpensive, side effect free and simple way to reduce cancer cells and even thwart their development.

So take 1-3EL of ground flaxseed daily to get the full spectrum of healthy benefits.

PS: Who wants to lose weight do not overdo it with the delicious crackers that you can make from it, the little things have in itself. 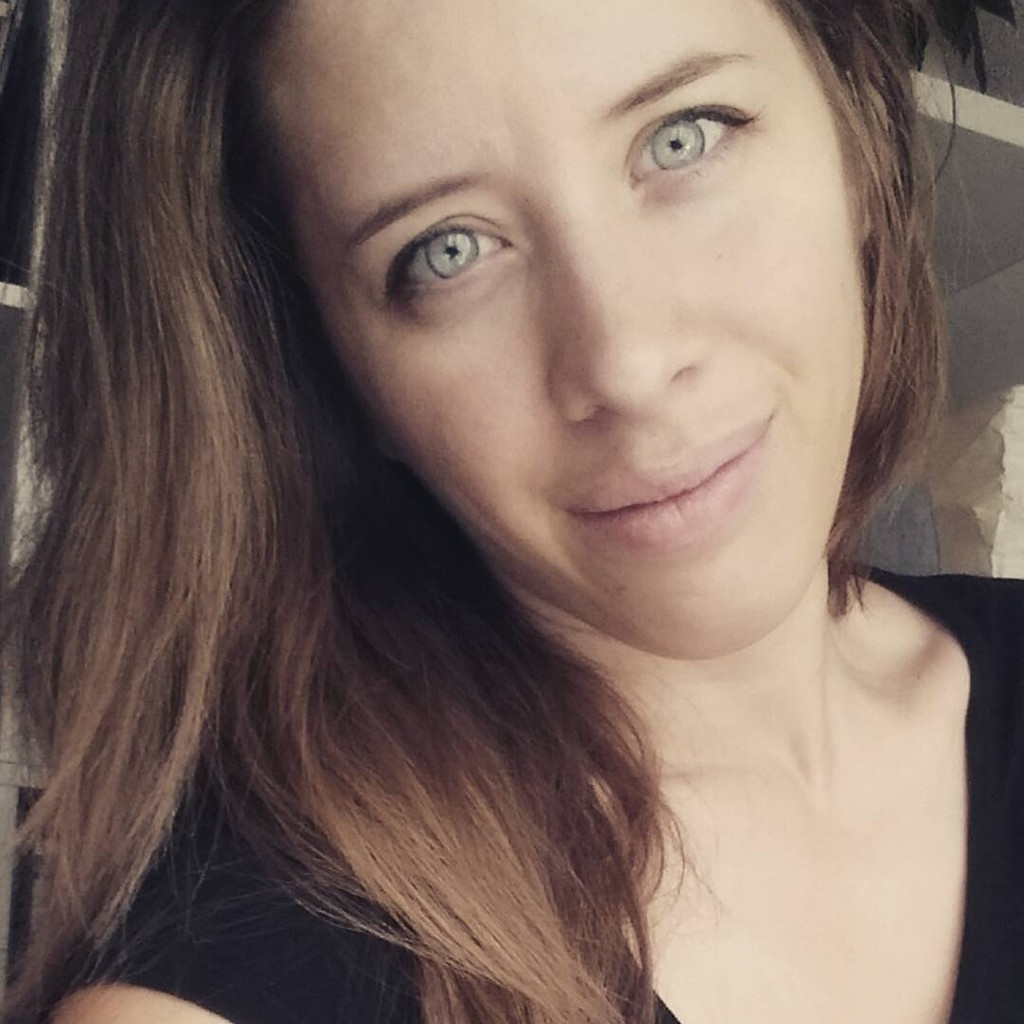